The restaurant of rational choices

You are occupying a hospital bed when others should be using it. You cannot argue that it is ‘my body, my risk’: your choice affects my health insurance premiums. It affects ICU beds that others could have taken. Nurses and doctors have to work overtime because of you.

It’s your fault that you’re in this situation. Why does everyone else have to suffer because of it? How dare you?

No, I am not talking to the unvaccinated. But, I’ll give you a hint: This group of people are followed by a foul odour wherever they go. Nope, not the smokers. Leave them alone. They already get a raw deal. Shame, man: they are already hooked on something that might kill them, and then people judge them for it. They even have to sit in restaurants ‘naughty corners’, so others are protected from their foul emissions. On top of that, they are guilt-tripped by people constantly telling them what a burden on the economy they are: “R33 billion a year, you bastards.”

It’s not the drunks either. The group I am talking about is responsible for double the number of deaths caused by tobacco and four times the number caused by the abuse of alcohol and drugs.  That’s as reported by Discovery Health, South Africa’s largest medical aid.

I am talking about The Fat. Yes, the overweight. The Carbzillas. The sugar addicts. In the Restaurant of Rational Choices, they would have their own section, The Farting Section. We should insist they release their toxic fumes in isolation so we can look at them disapprovingly through the glass. Each fluttering flatus, like the smoker’s plume, could signal a health alert. It is a portly alert, indicating a disturbed gut biome that causes inflammation, the root mechanism of many diseases. Every time you let a flutterbuster rip, your body might be telling you that you are slowly eating yourself to death.

Don’t scoff. Obesity is responsible for heart attacks, diabetes and is the biggest marker for Covid hospitalisation and death worldwide. Yes, if you are fat, you are more likely to die of Covid than other people. A recent study in the US confirmed that 78% of people admitted to hospital with Covid were overweight or obese. It is the most significant marker for death in Covid wards, apart from age. A vaccine can’t reverse either one.

We are in a state of denial about how our eating habits are making us sick. So schizophrenic is our behaviour that Americans are rewarded with doughnuts for getting vaccinated. It’s a revised version of “The Dop”  system, the much-reviled Apartheid leftover in which wine farmers fed their labourers alcohol instead of money, thereby keeping them enslaved to the substance. It’s like snatching the stompie away from a smoker and giving them a cigar instead.

If we were being logically consistent, we would be limiting the sale of slaptjips to between 10h00 and 16h00 during the week, and not at all over weekends. Cake shops would have to go underground: Get your red velvet cake on the black market. Supersized you? Supersized taxes. But we don’t do it like that.

Alcoholics are scolded and told they deserve to die in the gutter, not the hospital. In stark contrast, we cannot even call people ‘fat,’ lest they are offended. We sequester the nicotine-compromised, while the rest of us play Suikerkaskenades with nary a health warning on our pap-en-vleis.

Well, here’s a clue: look at our cabinet, most of whom seem one Happy Meal away from a triple bypass. Let’s look around us, into a mirror even. The truth is, we’re thick as fudge in this country. More than 50% of us carry enough additional weight for it to be health threatening, whereas only 18% of South Africans smoke or drink problematically at times.

It is easier for ‘us’ to blame ‘them’ when ‘they’ are the minority. Are ‘we’ projecting our guilt about our own bad health choices onto others? Is it perhaps easier to  post a selfie of you being jabbed than taking full responsibility for your health? It’s certainly simpler to get an adrenaline rush fighting with someone over Ivermectin on Facebook than actually doing some exercise.

It stinks. Go sit in the farting corner.

And then, let us all be honest that the Covid pandemic has highlighted a personal health crisis as much as a public one. 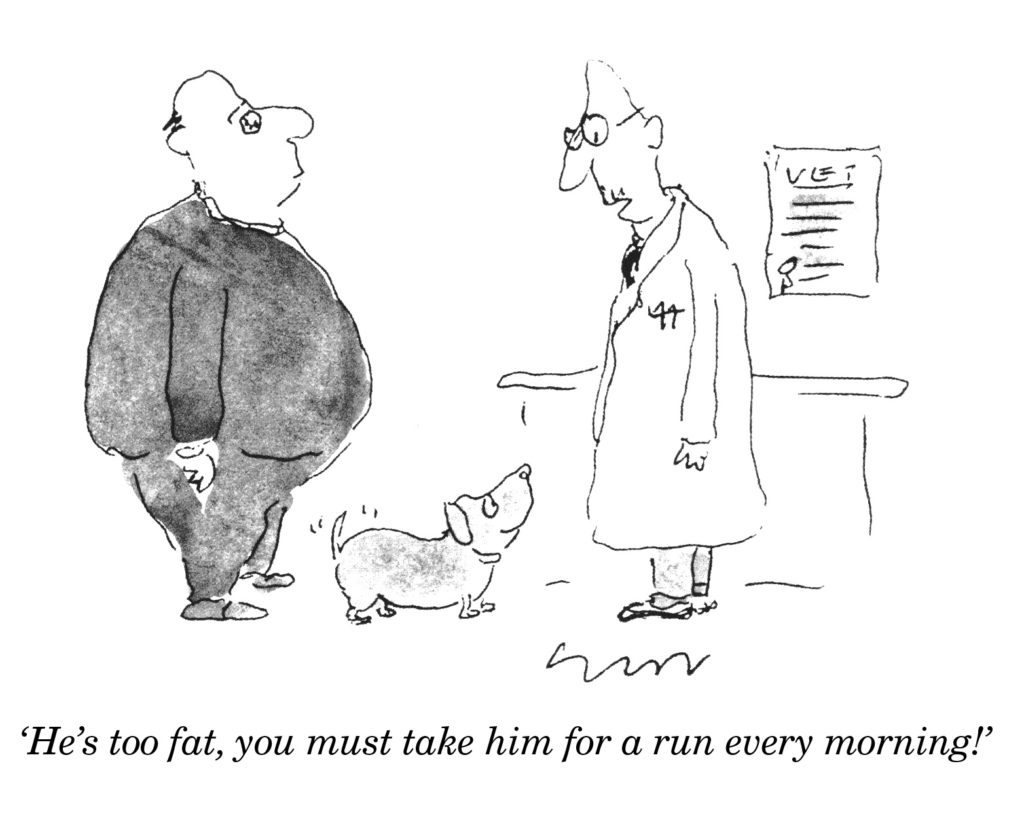 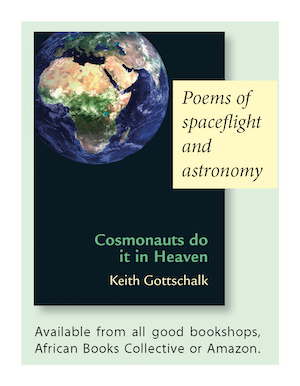 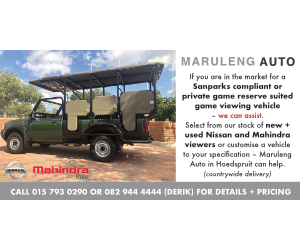 Dear Reader:Change is in the air
As of this issue, there will sadly no longer be a print edition of Noseweek ...
Dear Editor
“Noseweek’s extraordinary attack” on News24’s journalism and the victims of sexual abuse Adriaan Basson, editor in ...
Retraction and Apology
The defamation action successfully brought by Leonard Katz against Martin Welz and Chaucer Publications ...
Poisoned
Patient given ‘rat poison’ in Netcare hospital dies. Hospital denies liability. Eighty-three-year-old Bernard Katz who died ...
Heads or tails? Two sides of the coin
UPSIDE: Oil find in the fabled Okavango delta Namibia has every right to celebrate. It has ...
Julian Assange: Going nowhere slowly
Worldwide protests as US Government is allowed to appeal UK court’s ruling refusing his extradition ...
Facing prison for fighting Chevron
Rights attorney Steven Donziger (pictured here) pays price for defending indigenous in Ecuador poisoned by ...
Bribery for Africa: 1
Meet Dan Gertler (who denies all wrongdoing). Joining the dots: Court records in Geneva, New ...
Bribery for Africa: 2
Dan Gertler's dealings with Ivan Glasenberg and Glencore Born in SA and a Wits  graduate, Ivan ...
Bribery for Africa: 3
Glencore and Gertler in the Paradise Papers Glencore and Gertler’s dealings in the DRC (here ...
Bribery for Africa: 4
Wikipedia on Sexwale and Guinea In June 2012 Business Insider reported that former ANC cabinet ...
Bribery for Africa: 5
he Mail & Guardian takes up the story in 2016: In New York in September 2016, ...
KwaSizabantu:Chapter Two
Where did the story come from – and where did the money go? Last year, in ...
Canaan Ndlovu
Canaan Moggen Ndlovu, alias Moses Ndlela, arrived at KwaSizabantu Mission in 2015. The 35-year ...
Space cowboy admits Human Life might cease
Wait till you hear the Bezos plan to save humanity According to The Washington Post, Jeff ...
A street by any other name would be sweeter
There have been controversies about current renaming of towns and roads – but quite ...
An irreverent history of corruption in SA from VOC to ANC
Matthew Blackman and Nick Dall have whipped together a wonderful history of South Africa ...
The restaurant of rational choices
You are occupying a hospital bed when others should be using it. You cannot ...
Classified ads #251 September 2021
Smalls ads must be booked and paid for online. Book at:  www.noseweek.co.za HOLIDAY ACCOMMODATION Klein Bosheuwel Bishopscourt, ...